You are here: Home / Federal Government

WORKERS’ COMPENSATION IN THE FEDERAL GOVERNMENT 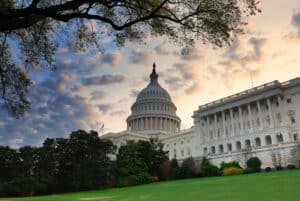 Workers compensation benefits for over fifty million federal employees (including the postal service) is provided by the American taxpayers.

The Office Of Worker Compensation Programs

The Office of Worker Compensation Programs has four areas of responsibility. They are:

The United States Department of Labor has a world-class safety programadministered by the Occupation Safety and Health Administration which provides all federal departments with safety programs and safety training.

The Workforce Of The Federal Government

When A Federal Employee Is Injured

The indemnity Benefits Are Equal To Either:

If an employee is able to return to work in a modified capacity, is offered a job, but does not return to work, they are AWOL (absent without leave) and can be terminated and lose all benefits. Many federal agencies are still struggling with how to develop return to work programs.

The Federal Government, excluding the Post Office, is the largest employer in the United States. Jobs range in nature from unskilled sedentary to highly skilled heavy-duty with many jobs falling in between.

If there is an applicable union contract, be sure to review the terms to verify modified duty is not prohibited or restricted. Due to the sheer size and variety of government work, temporary transitional duty should be accommodated the vast majority of the time. 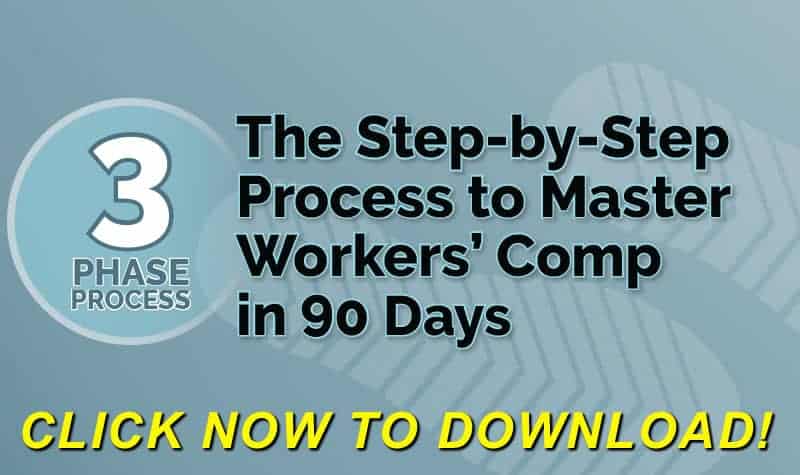 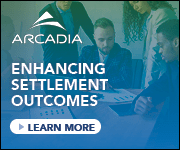 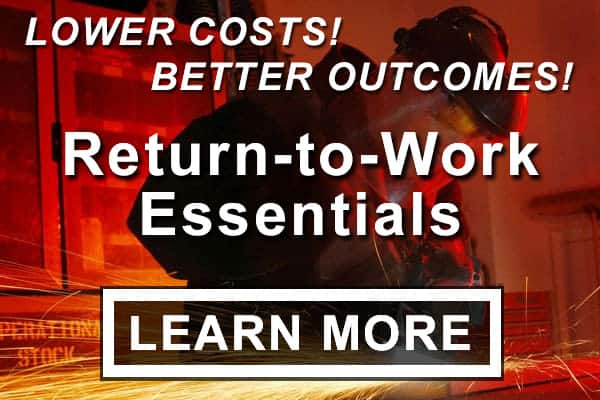